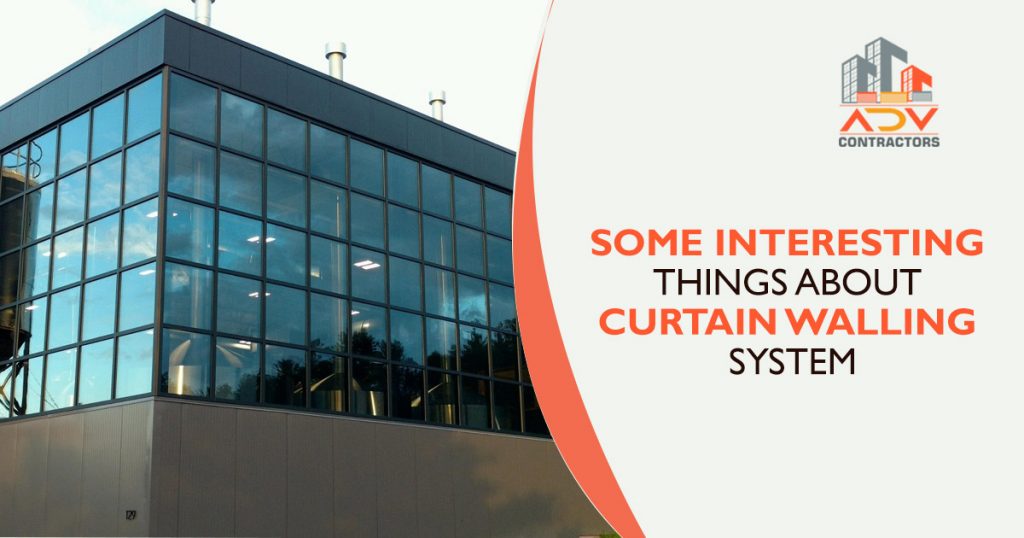 Curtain walling in Liverpool is nonstructural cladding systems for external walls or buildings. They are mostly connected with huge, multi-story buildings.

Curtain wall systems began in the 19th century, with the development of large glass panels and became more popular from the 1930’s, a time when aluminium curtain walling was available for the first time.

They are now associated with novel movement and in particular, International style, which became popular in the 20th century.

Curtain wall systems can be custom made and manufactured but are often manufactures own property system that can be bought ‘off the shelf’. Custom – designed systems are mostly only cost-effective for large buildings.

While curtain walling installation, curtain walls can adopt a stick system. Stick systems are installed piece by piece, on the premises. 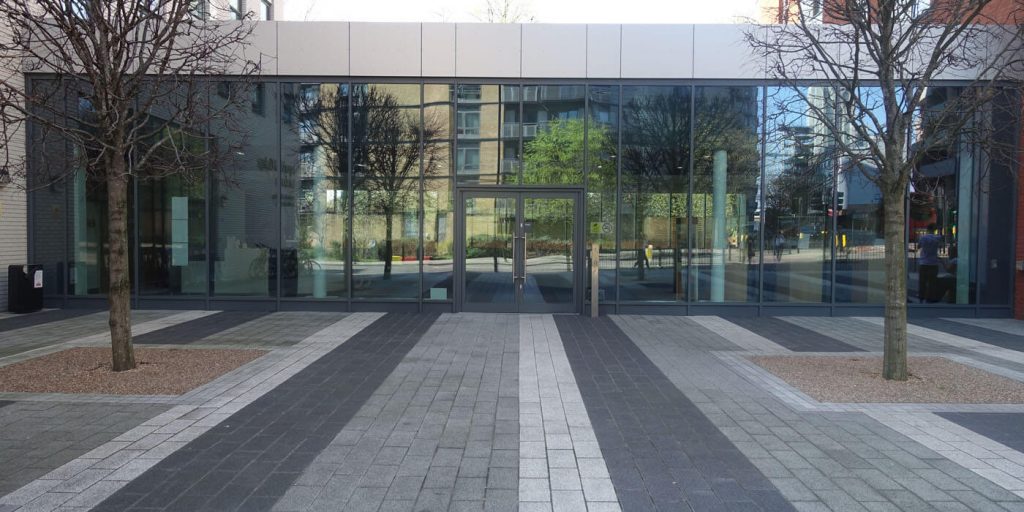 There are many ranges of possible infill panels for curtain wall systems, which include:

Panels are often composites, with facing materials they are bonded to, or ‘sandwiching’ an insulated polyethylene or polyurethane panels.