Home > How Do Fire Shutters Function? 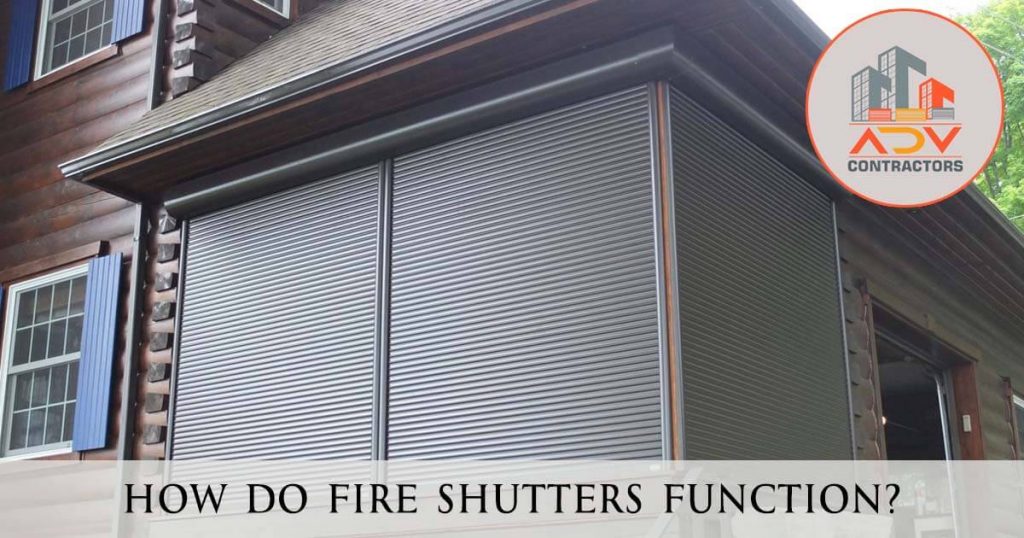 Modern fire shutters are an essential part of a broad fire policy, which is made to minimize the occurrence of fire.  During an accident of fire, they reduce the risk to both life and property, alike. Besides this, they also have smoke detectors, smoke extractions, fire extinguishers, sprinkler systems, installed. All these help in making the place safe and secure.

Use of fire shutters

The main use of fire roller shutter in Lambeth is to categorize the building during a fire or to stop the fire from spreading, here and there. This gives the people some time to clear the premises, all the people can have time to find shelter for themselves, along with reducing the damage caused by the fire while help is on the way.

How do fire shutters operate?

Unchanged fire barriers, like firewalls and split-ups, are kept permanently in their places, but a fire shutter is only going to move when activated to do so in case of afire breaking out. They either get activated by fire alarm systems, fitted with their own heat or smoke discoverer. Many fire shutters have the capacity of rolling down on their own; on the other hand, others have a closing mechanism, functional by a motor. One of the benefits of having motorized

A few pointers have to be taken in mind, please read on to know about them:

* Shutters used should be of a good type.

*The installation is done properly.

*They are maintained and tested on a regular basis.

In case a fire occurs, the mains source of power will switch off / fail and fire detection system, might also fail, an improperly installed fire shutter could lead to many problems, later on, it could lead to fire spreading, also trapping people in the building. In case of any kind of repair required by you, you can contact shutter repair in Lambeth. The correct installation process will identify all these dangers and work to improve them. The fire shutters are most probably to be the last safety between fire breaking and rest of building.

Fire shutters are an important and a very useful part of a successful building fire strategy and should always be seen like that.