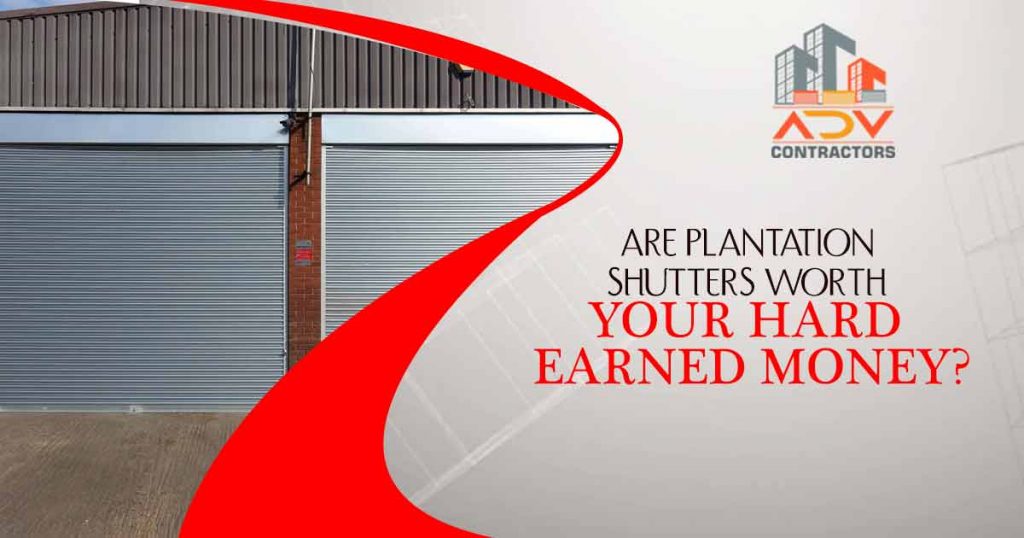 Are plantation shutters worth your hard earned money?

Plantation shutters, window blinds having wide wooden vents or slats can be seen everywhere. One of the reasons for their gaining popularity is because they make a considerable decoration style without being too flashy.

They are reasonably priced

Studies show that homeowners are very fond of shutters, especially plantation shutters. While shutters cost a bomb, plantation shutters are much reasonable. The price mostly depends upon the material and size. Wood is the most proffered material, and also very affordable. Composite and vinyl shutters can be much lighter, because they are resistant to humidity, at the same time they are fairly priced. 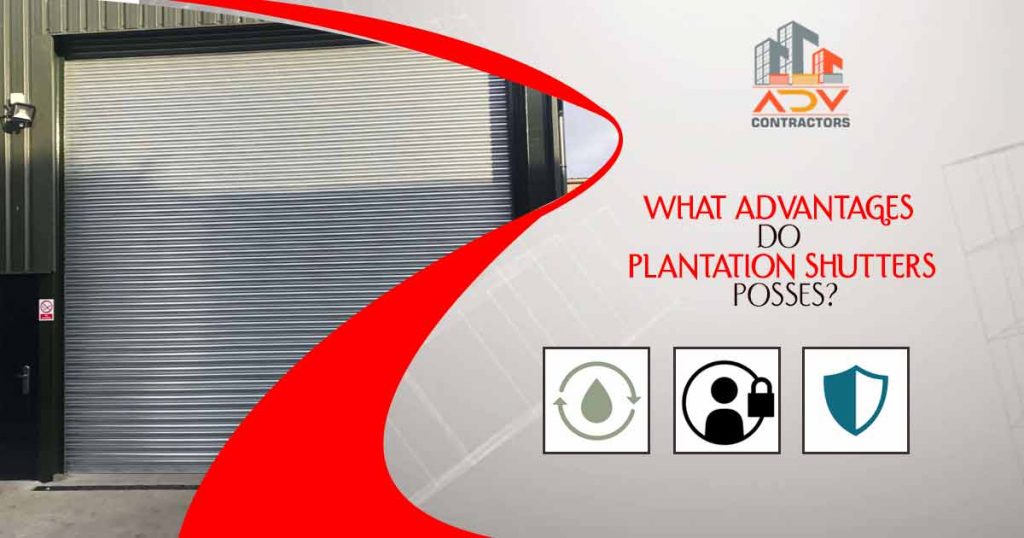 What advantages do plantation shutters posses?

They are also known as California shutters due to their being popular in Western countries, and they are favorite in US countries, due to:

They are able to block out anything from outdoors which you wouldn’t want to let in. That most often is the sunlight, heat or cold.

They are adjusted to the right angle with a tilt rod, one of the major advantages of using plantation shutters is that they can provide you good view for outside, in the mean time they also take care of your privacy. Shutting them will give total privacy.

There are a lot of similarities between Blinds and plantation, both are working on the same principle, but only concern is that blinds are much flimsy, so they can bend and break easily and don’t look very good, as compared to plantation shutters. Plantation shutters, on the other hand, are much sturdier, last for the longest time, are much easier to maintain, can be cleaned without any hassle. The wider the shutter or vent is supposed to be, the more durable it is.

The plantation shutters are mostly installed indoors than outdoors. They are worth all your hard earned money.

Hence, it can only be installed by professionals. In case you already have them installed at your place, but they are troubling you, then for shutter repair in London, call ADV, for there is no one like them.