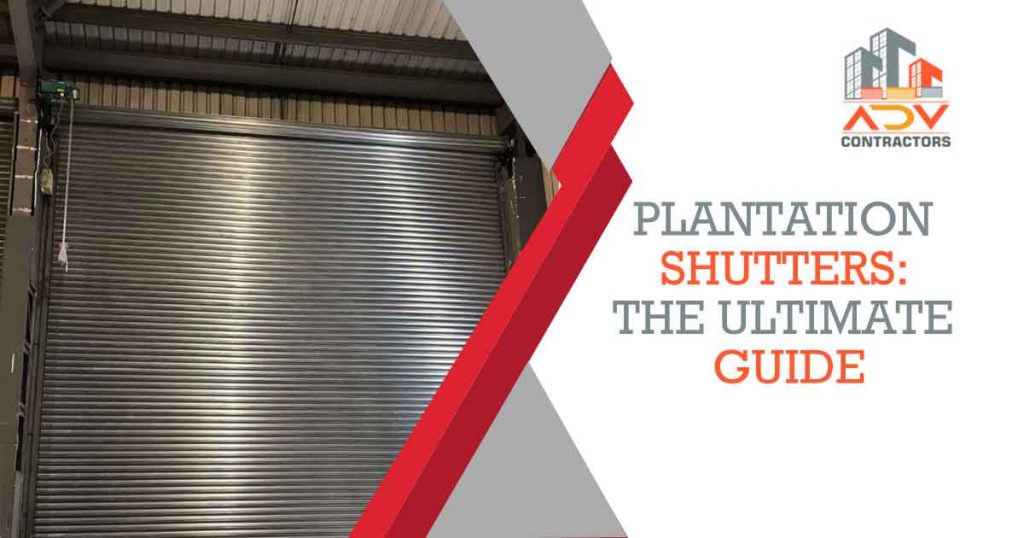 A plantation shutter tailor made just for you should be according to the specifications of the space for a window. The measurements should be exact, only an approximation of up to 1/16 the of an inch is permissible. Sometimes, windows appear same in size while actually, they are different in size and squareness, therefore, all the windows must be measured. An ideal shutter should clear the window sill by a maximum ¼ of an inch. The allowed gap between the Stiles and shutter frame should be 1/16 the of an inch. The shutter panels should be such that they neither lean on the window sill nor rub against it. If two or more shutters are installed in a single window, each stile should contain a rabbet joint. This feature allows stiles to overlap each other by 1/4 the of an inch which enables complete blockage of light and increases the stability of the panels.

In case you are installing shutter hinges, it is advisable to drill holes where screws are to be installed. This step will prevent splitting of wood stiles due to the screws.

Cut down Panels is the term given to panels which have been fully assembled shutter panels which can be cut down to fit a window. The procedure of cutting them involves cutting the upper, lower or both the rails on a saw table. This enables one to reduce the height of the shutter. But if the joint between the stile and the rail has some friction between the joinery and reduction area, the shutter panel can be weakened. If the panels were not intended for a cutdown, problems might be surface. For any general problem or emergency, we provide shutter repair in London.

Obstructions by the windows

The framing to be used as plantation shutters should be kept in mind. As the sash windows come with the ability to tilt for cleaning, they are a better option. Also, any obstruction which hinders the operation of the shutter must be kept in mind. For instance, casement windows hinder the opening and closing of shutters because of the presence of crank.

Plantation shutter panels, if installed correctly will stay in the position in which they have been left by the operator. If no obstructions are present, one should fully open the panel and rest them against the wall. If the panel fails to stay in the position left by the operator, it means that either the frame was not installed properly or shutter hinges are not properly aligned to the hanging strip or the frame.