What are the most common mechanical problems of roller shutters?

ADV Contractors,  Shutter Repair in Camden: In this article, we are going to mention the topmost mechanical issue of roller shutters:

You might not know that but dirt can be a major issue that affects the working of roller shutters. The dirt can go into the tracks or runners which makes them difficult to operate. This way the shutters can get blocked. It is important to get the inspection done on time to resolve the issue.

Emergency release chain is not working

Whether the shutters are manual or electrical, there is an emergency chain with them. You should try to pull the chain to see if the shutters work or not. If not there might be some serious issue with its working. Call the experts to get them checked on time.

Any damage can make the shutters stop abruptly. If there is any dent or a buckle which is caused by vandalism or accidental damage. No matter what the reason is it can lead to serious problems with the shutter which runs on the tracks.

Sometimes, a small dent can be corrected with a hammer. But if there is a large issue then contact the experts to get the problem fixed for you.

Motor does not work correctly

Sometimes, power can reach the shutter, but there is an issue with a motor. Even though there is a failure or any issue with the motor which results in overheating can make the shutter stop which can happen permanently also.

Lack of power to the security shutters 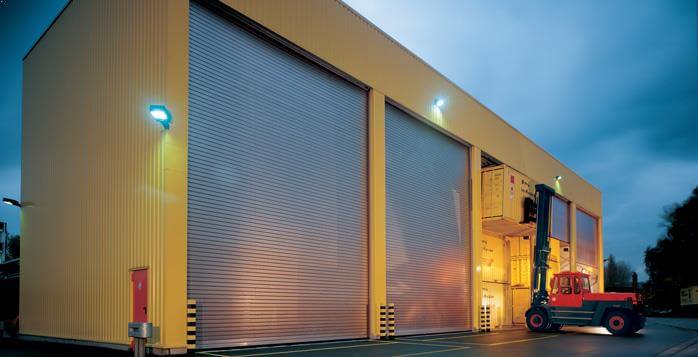 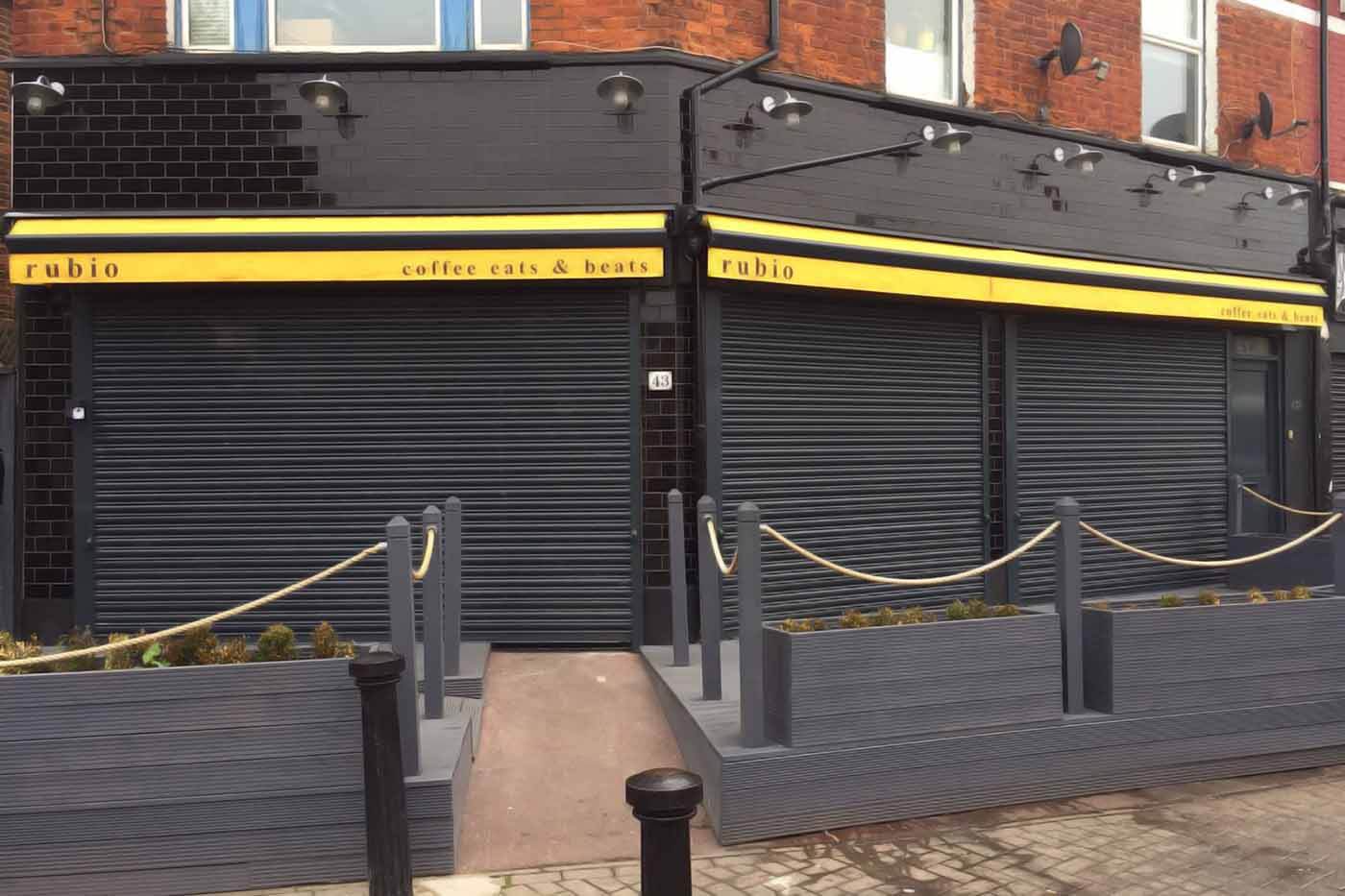 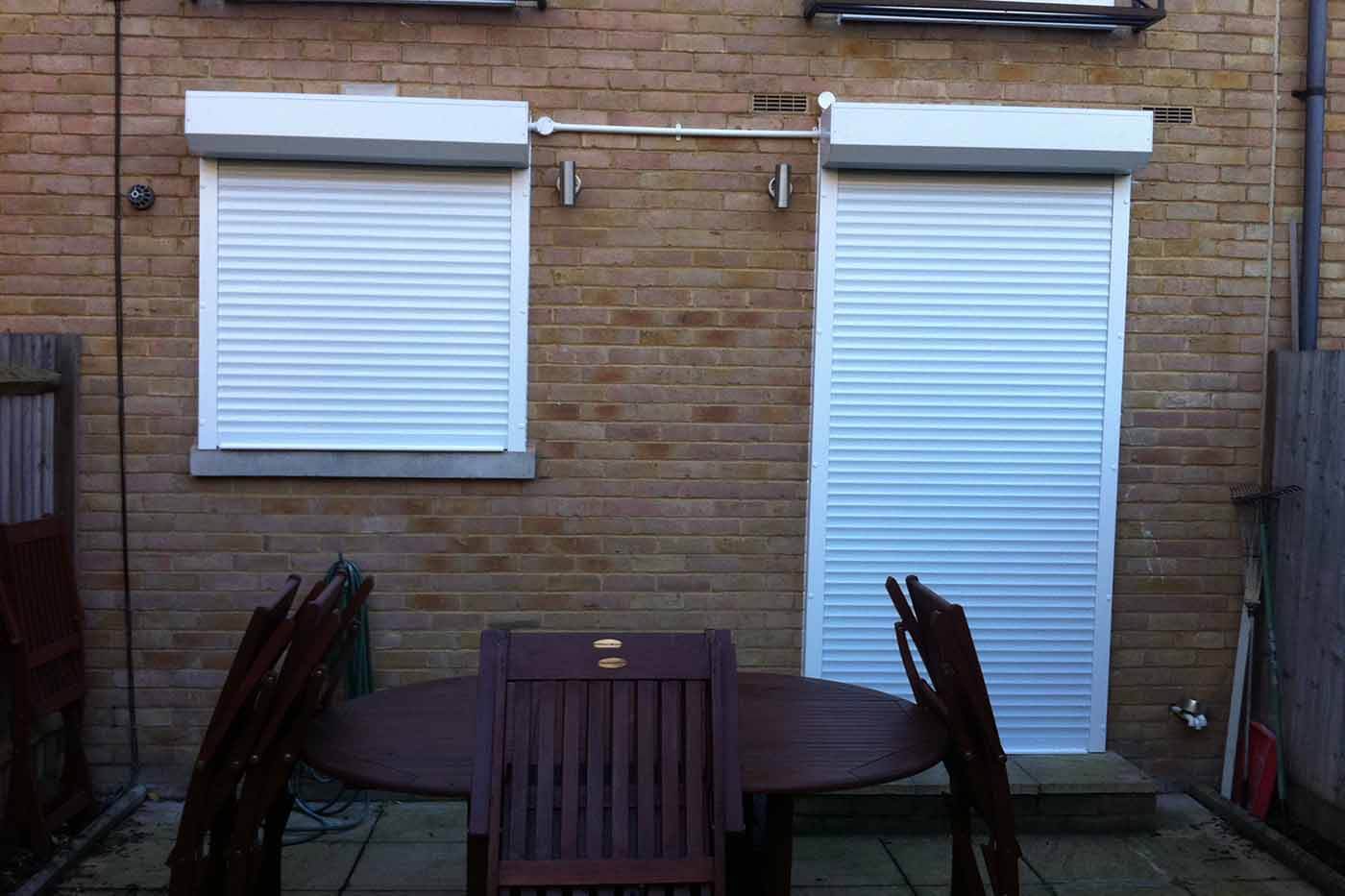 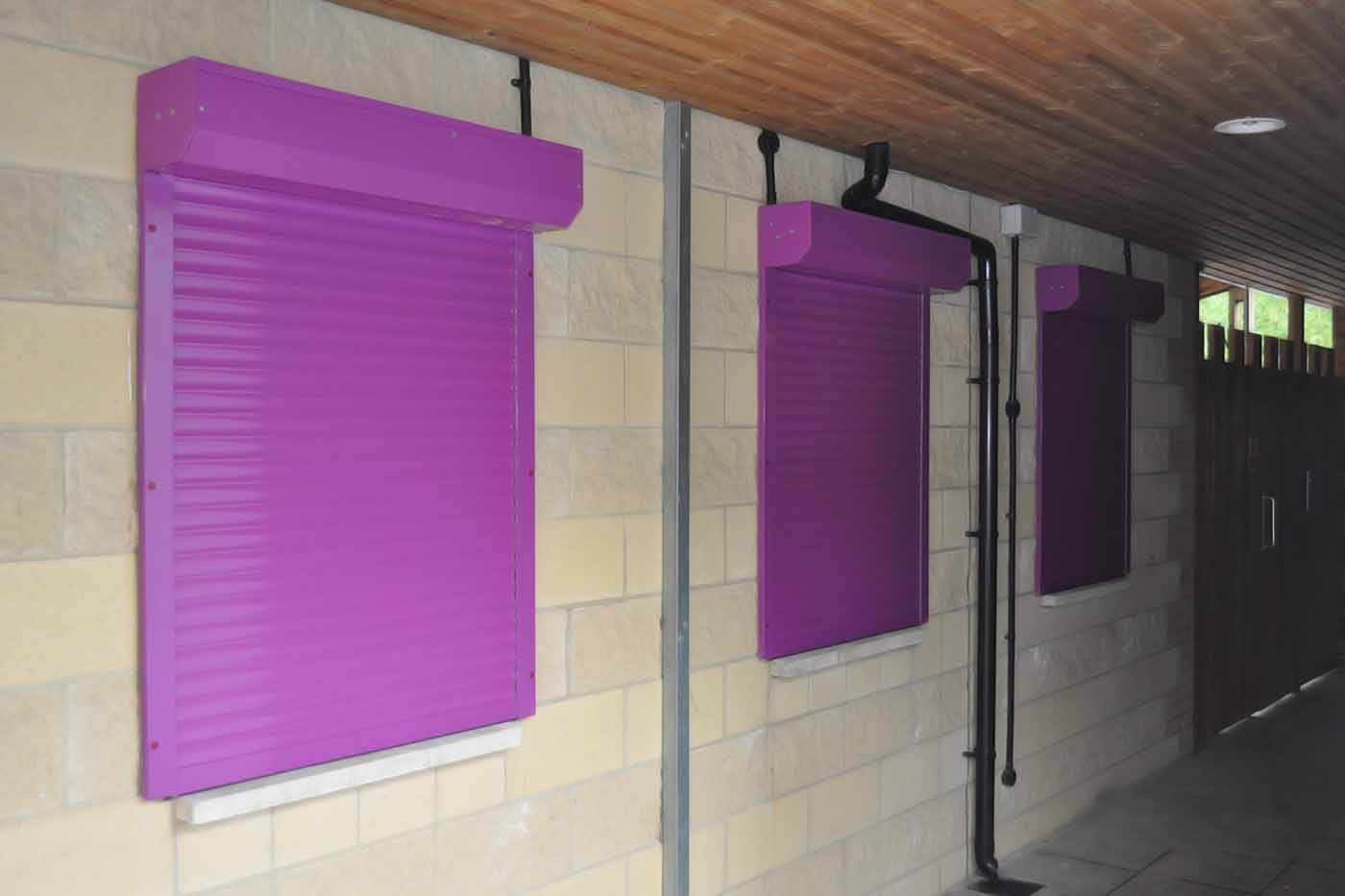 REQUEST A CALL BACK

Any Queries, Suggestions, & Related Project Concerns? We are Right Here.