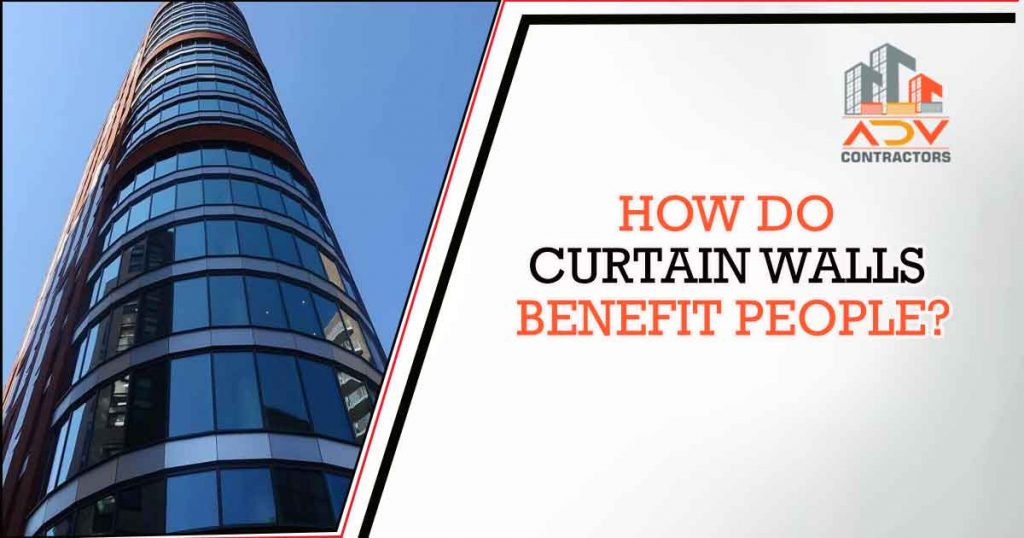 A curtain walling system is an outermost layer of a non -functional building. The main causes of its outline are to halt natural elements from entering inside. It can also be defined as, a cage for buildings which only support their own weight and the natural forces which act on them, curtain wall support nothing more than that. 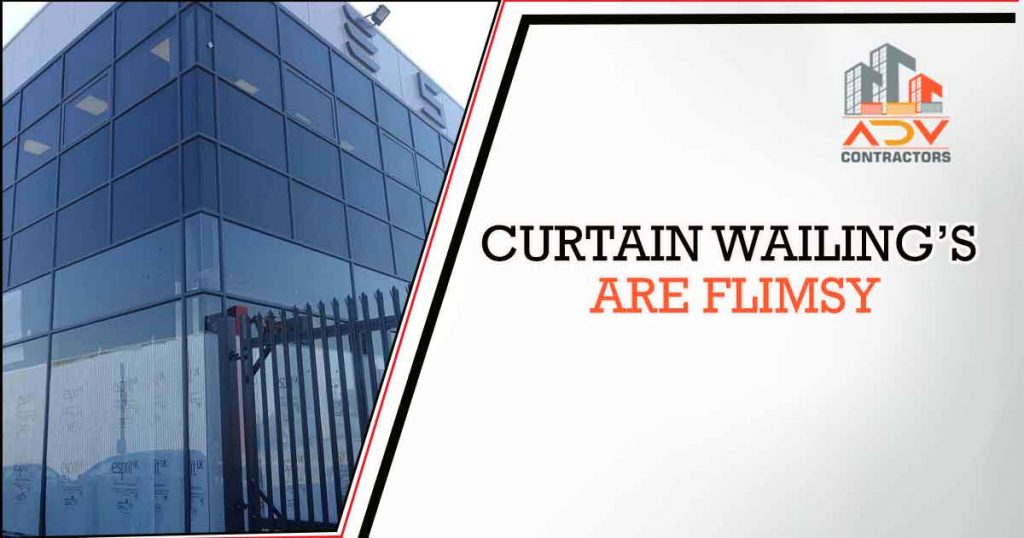 Since it is non-structural, the medium through which they are made make it flimsy or light in weight, which thereby reduces the production costs, and also the making costs, due to which it is an investment worth spending on. In case there are glasses added in the walling system, then it is all the more wow! Since it helps light coming inside the buildings, along with improving ventilation, which again cuts short the light and energy bills to a bare minimum. 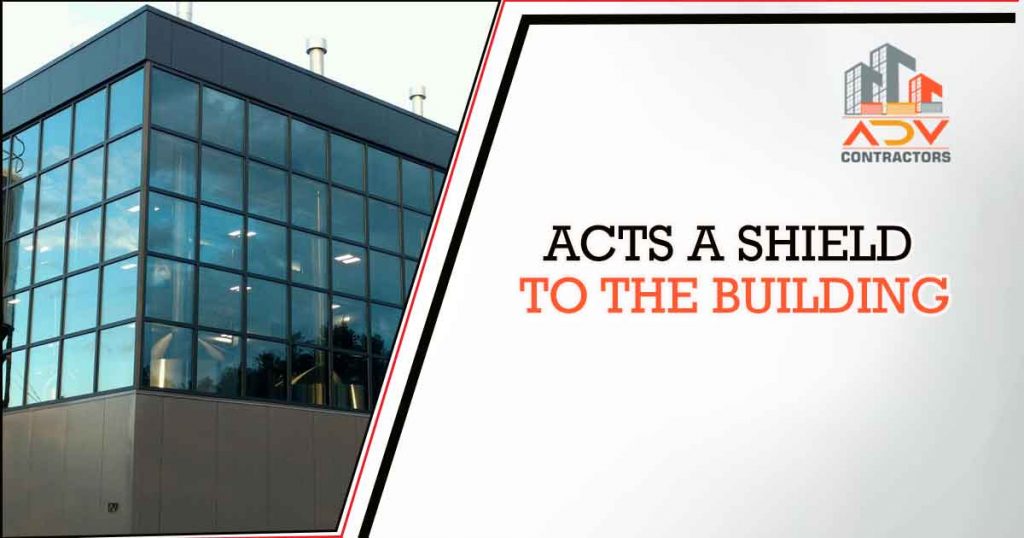 Acts a shield to the building

They are created in such a way so as to protect against natural forces of air, wind, water problems, and other things.

Cheaper in cost other than stell, is very sturdy. It can be recycled, no matter how many times you wish to. Demands very less of maintenance, no issues of rusting, tearing nor does it lose its shape or size.

.Works quite well for new constructions or renovated buildings If you prefer curtain walling systems over other things, you will be benefitted with high energy performance along with thermal security functions, keeping your building, well lit, well ventilated.

Wish to get curtain walling installation done, ADV contractors are the best people who will do it.

ADV contractors are one of the best premier curtain walling manufacturers

The best people to perform curtain walling repair job are none other than ADV contractors. They will do the job within no time and without any hassle.